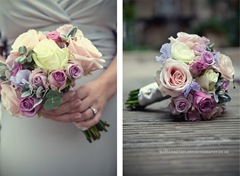 I am again daydreaming about my marriage, can it be unhealthy that I do it kind of too often while I still don’t know who’s gonna be the groom? lol. But I love doing this anyway.

So I got this idea when I chatted with Rad on facebook, remember him? Yes, he’s the one who promised me lollipops, we didn’t get to meet the last time and now he’s back in Singapore :S. So the lollies are still in his house now (in which he suggested me to get it but I don’t even know where the hell is his house, lol so I get to wait till August when he’s coming back Yogya again).

Back to what we were talking about, I and rad talked about (of course) the lollies, so he actually bought me FOUR! I wanted only one and thought he would just give me two but no, he gave me FOUR! The excitement of having so many lollies inspire me, maybe I should have a lollies bouquet for my wedding instead of flowers! It will be absolutely sweet, right?

So I thought about it over and over again all night long, how cute will it be etcetera, until suddenly I realized I always wants a traditional wedding ceremony (I just love Indonesian culture too much, no?) It would be ridiculous for me to hold bouquet of lollies when I’m using Kebaya, they just don’t suit one another, lol.

But I still want lollipops to have a part in my wedding! So the idea came up, I’ll get bunch of pre-wedding photos with lollipops, that would be really cute! I’ve searched around google and found nothing, and so I smiled. It’s cool to be the first, right? (although I believe there must be someone with this idea already, maybe I searched with wrong key word :P)

Another cool thing I pondered about, wouldn’t it be soooo cool to have all your blogger friends on your wedding, especially to someone as addicted to blogging as me? Maybe I can’t get you all attend the party because it will surely cost too much (I’m thinking about giving you the ticket to where I celebrate the wedding) so maybe one day I can have a giveaway, maybe five or more blogger friends can have the chance to win, and the prize is my wedding invitation (+tickets, hotel and all), haha… isn’t that cool? I really need to save a lot starting now if I want to make it true :)

I love thinking about things like this ;) makes me happy.

I’d really love to have this kind of fun pre-wedding photos (right, they can have the cotton candy, but lollies are mine, alright?) 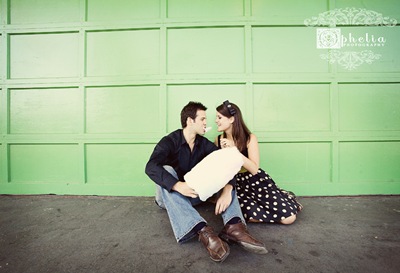 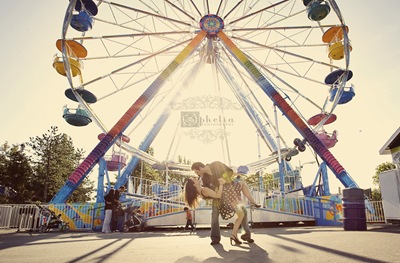 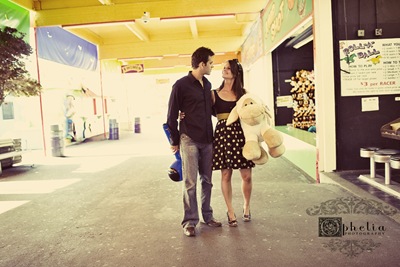 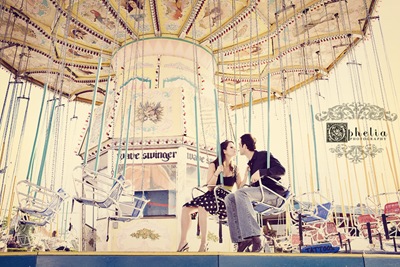 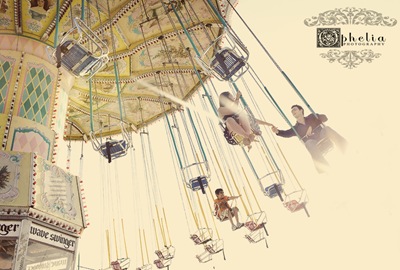 about: girl talk at 9:43 PM Little notes of littletiara