I did it my way, will always do it my way. 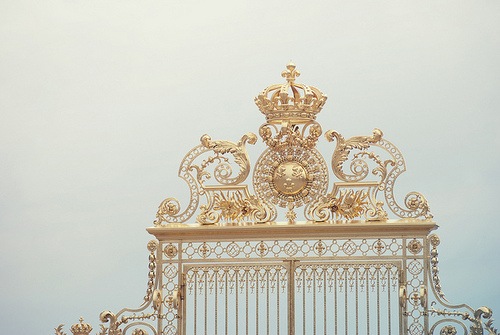 Okay, I know I know, I seem to be disappear for too long for my own good, and no, I don’t have a good explanation about it, well… maybe I do, some projects were done, and some changes we made, and yeah, some stuffs were learned.

I got my first salary, enjoyed life, got a new haircut, bought the prettiest coat with my own money, partied hard, got broke (because I had too much fun) but no, I don’t regret it. I finally did what I always wanted to do; buy both high heels and converse shoes. Yep! DONE!

I pretty much had the time of my life, I mean, it’s like I’m on the big gates with big bold letters “WELCOME TO THE REAL LIFE” written on it.

It took me almost half a year (well, okay, four months) to realize that I am indeed in front of that huge gates. I spent my time, from my graduation to the end of 2010, both awed and chickened out by the fact that right now, whatever I do, whichever path I chose, is mine.

So, after the long breaks I had from the blogsphere, have I found and make up my mind to which path I’m going to choose?

The answer is both yes and no. Yeah, cliché.

I can never know whatever the future has in store for me, but as of now, I think I’m going to pick the brightest, with pink and rainbows and frills and candies path. This might be a wrong path, maybe somewhere along this way there will be the highest hill I’ve ever seen,  that I would have to climb or biggest river I must swim through, or whatever, but yes, I’m choosing my way, the one I like.

about: girl talk, moments in life, words of the brain at 6:27 AM Little notes of littletiara